Regolith provides several launchers as the primary way of interacting with your system. Each of these launchers has a consistent look and feel but provides access to a specific entity. Default launchers are provided for applications super space , commands super shift space , notifications super n , windows super ctrl space , and files super alt space . 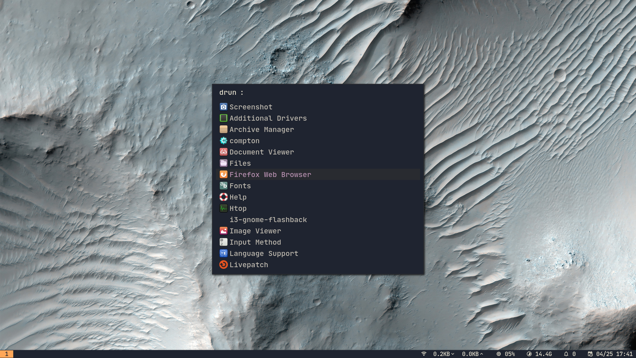 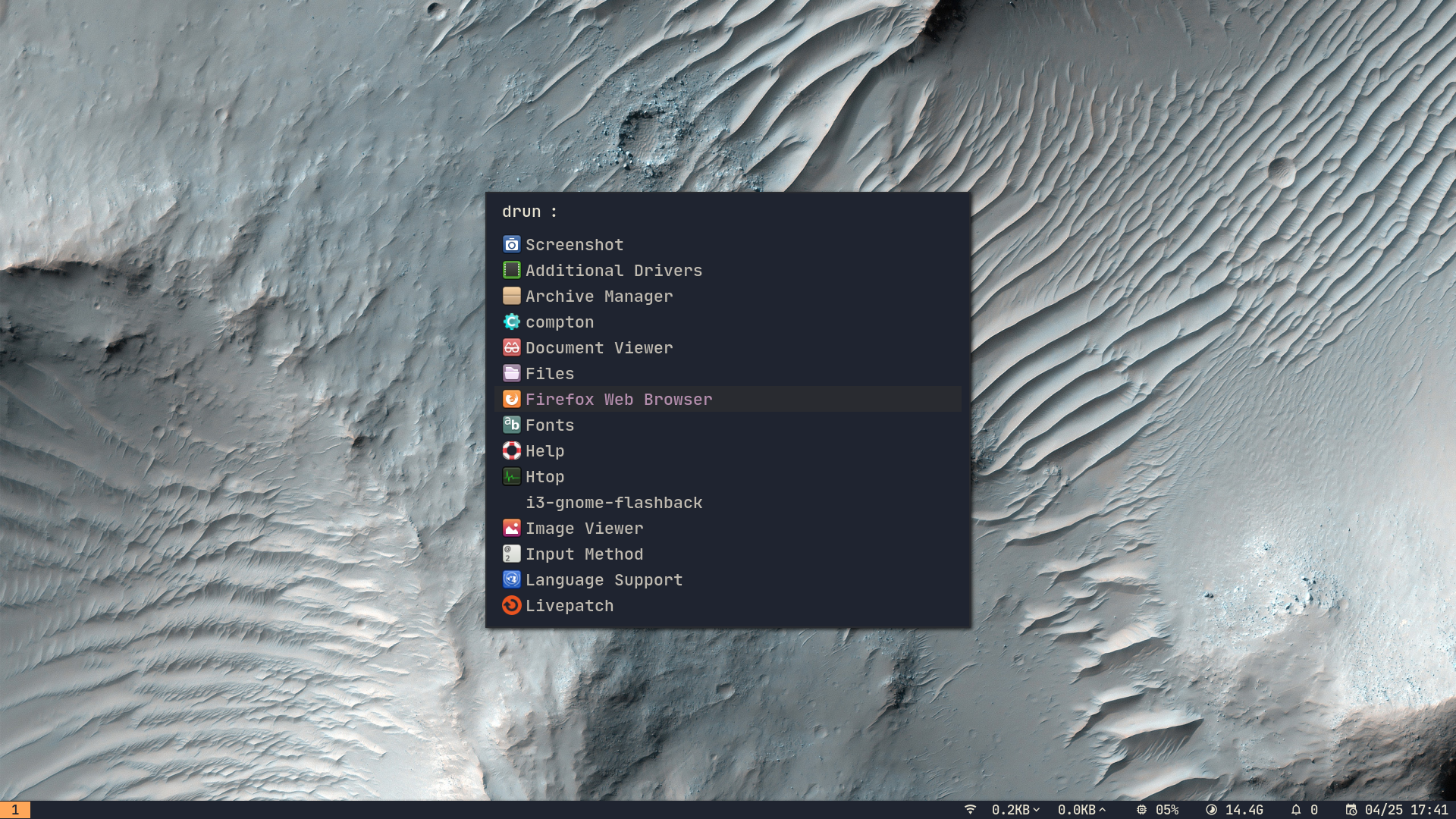 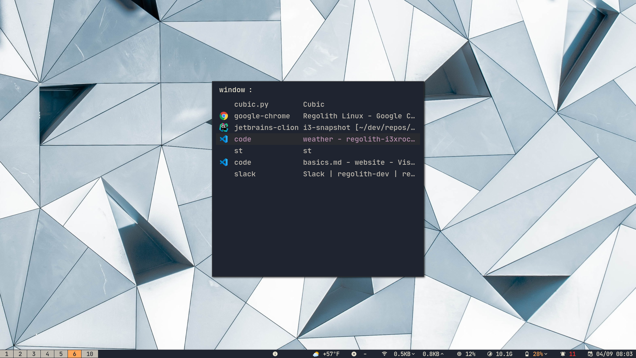 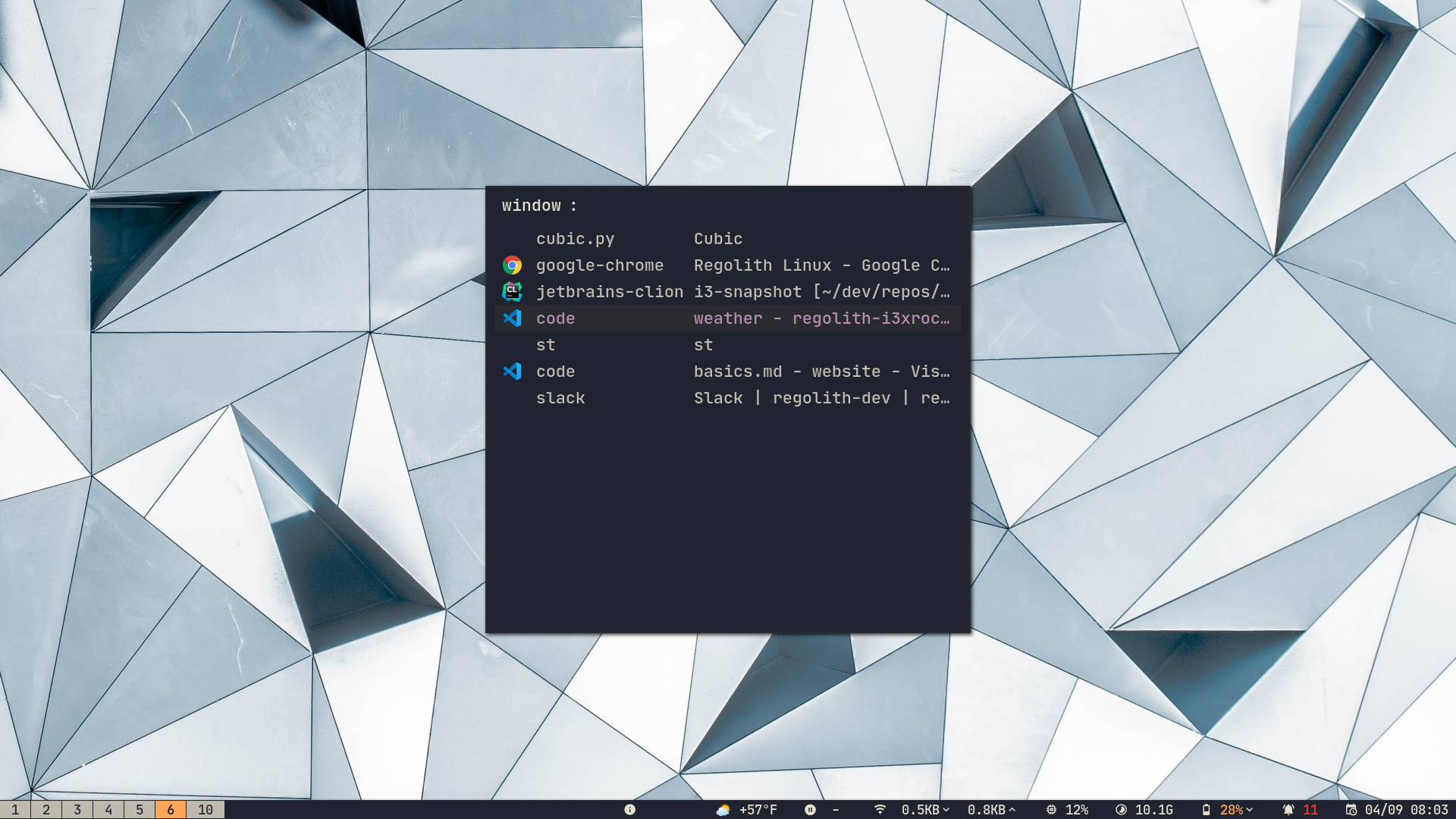 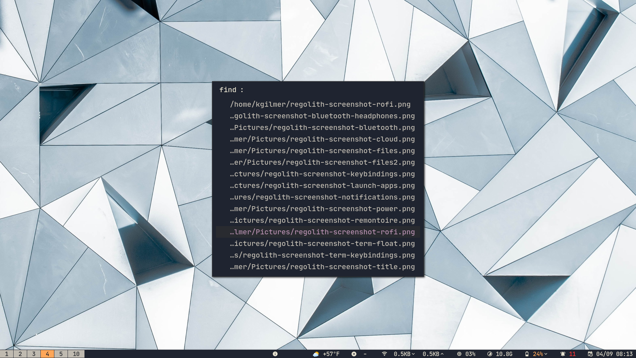 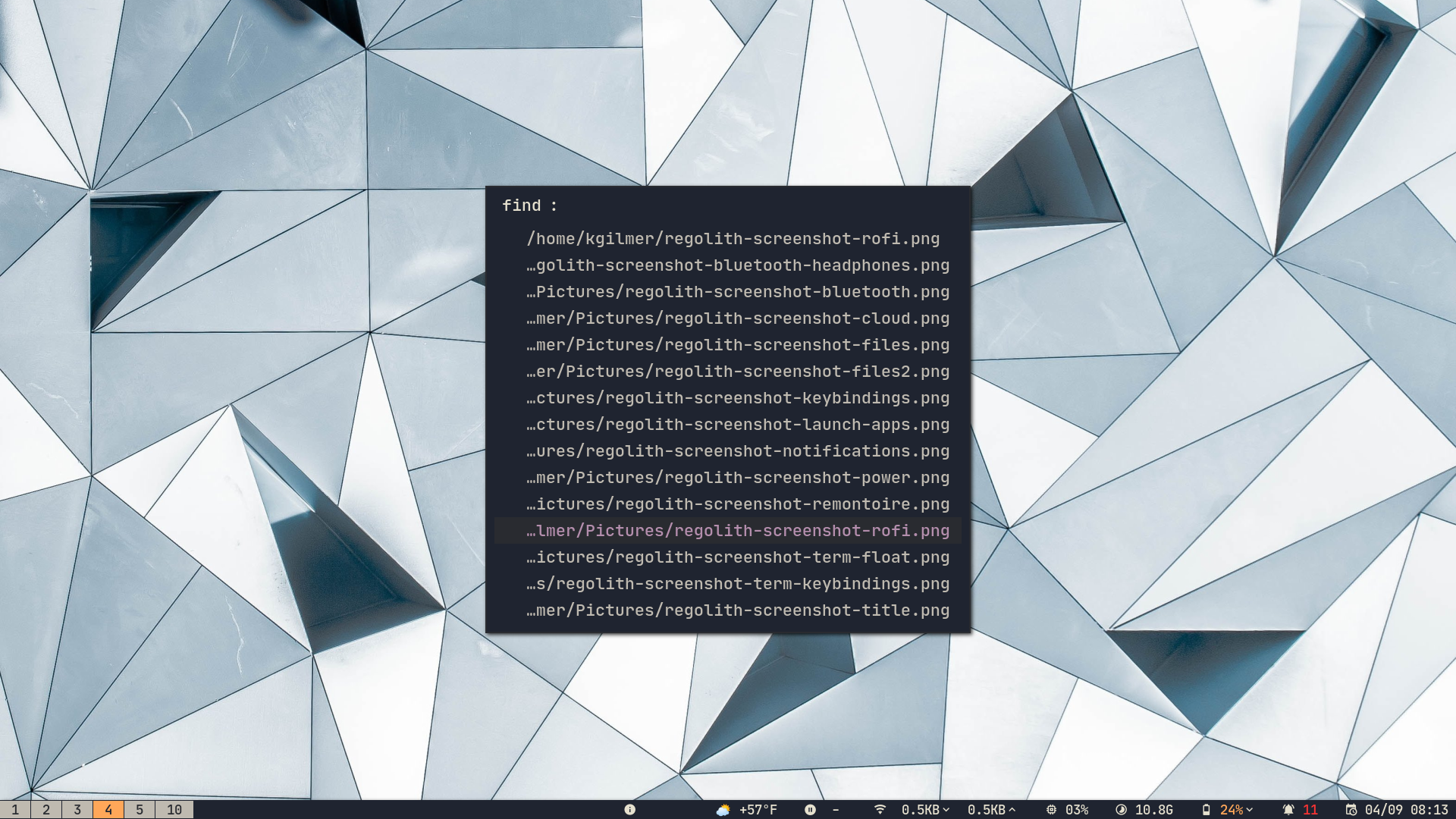 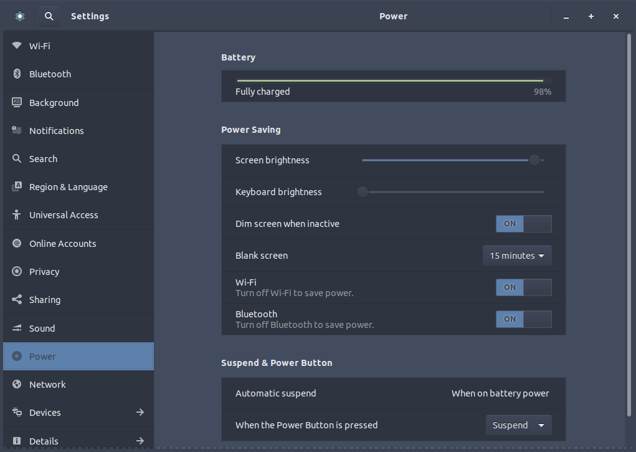 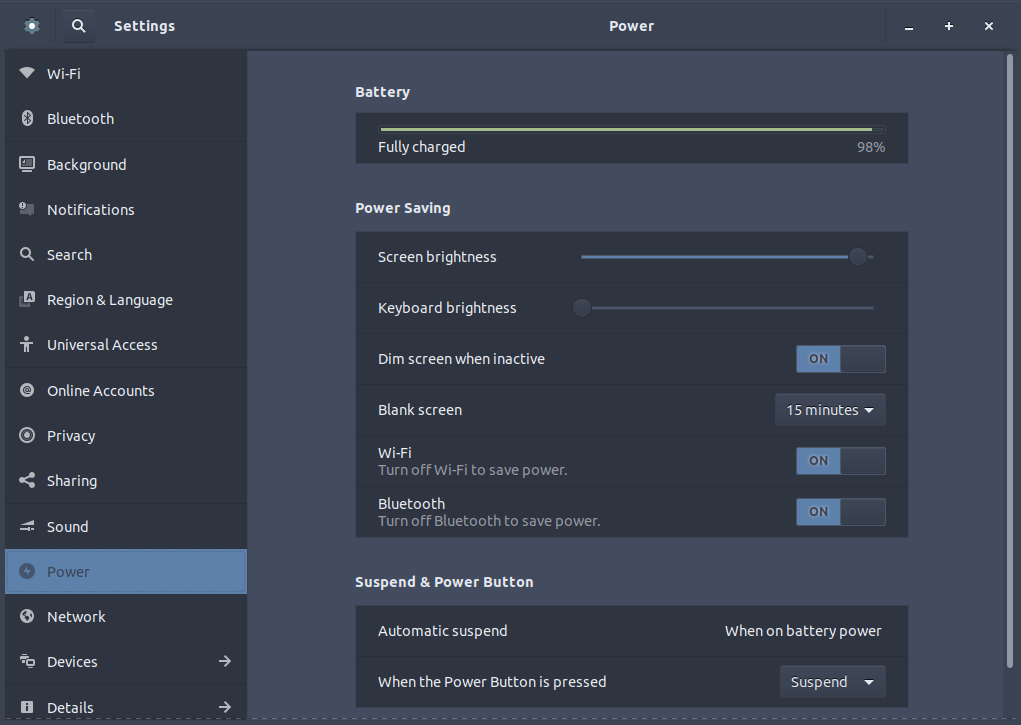